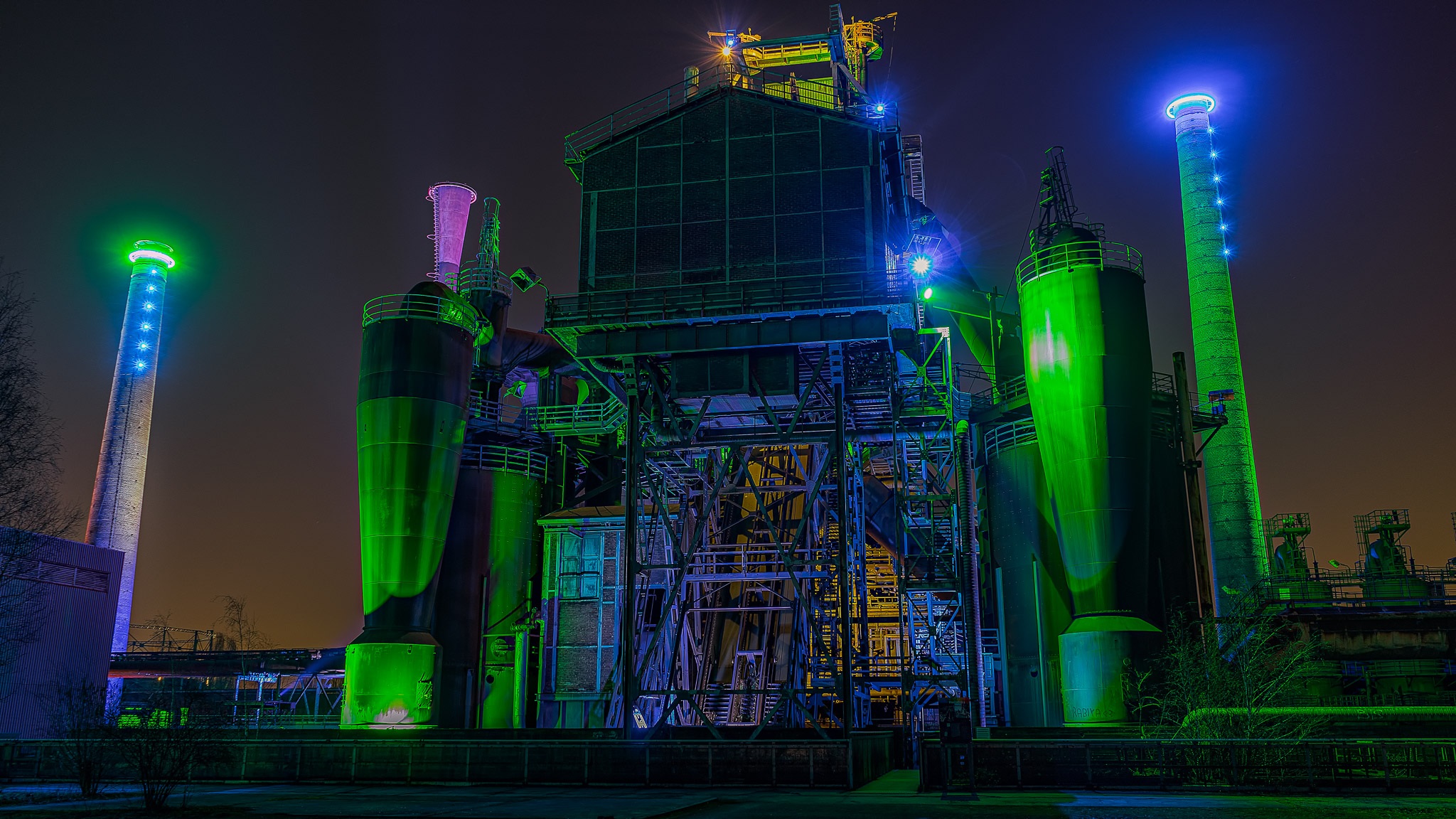 5 Ways IoT Has Sped Up Production at Manufacturing Plants

IoT is a blessing for this generation. Much has been achieved since it first became a phenomenon. Even though this concept became widely accepted in the 21st century, it had been intimated since 1985. IoT is short for ‘the Internet of Things,’ a system of physical devices consisting of sensors and software connected to engender better performance by receiving and providing feedback to other connected devices. It proffers intelligent solutions to everyday challenges. Since the advent of IoT, it is no coincidence that many modern technologies are being referred to as ‘smart’ : smart phones, smart televisions, and even smart grids.

IoT speeds up the production process by reducing downtime.

The aim of intelligent maintenance systems is to reduce unexpected downtime and increase productivity and this becomes easier when the assets, data, and even machinery are connected and communicating with each other. This concept can also be termed as “predictive maintenance”, as opposed to old-fashioned preventive maintenance where workers rely on a calendar.

The predictive approach uses real-time data to identify machines in need of attention before a fault occurs. If a sensor discovers something within acceptable limits, like an anomaly compared to previous measurements, artificial intelligence can pick it up as a discrepancy – for instance, abnormal vibration, a spike in temperature, or a fluctuation in current.

The predictive approach helps technicians spend time on machines that show anomalies or those in need of attention, rather than a random evaluation of those due for inspection.

With Internet connectivity, smart phones can be employed to manage equipment remotely, so manufacturers do not have to be in close proximity to each machine. The real-time data being provided accounts for better decision-making, production efficiency, and inevitably faster work processes. Since IoT does not only include monitoring but also control, projects are carried out faster as the processes can be altered, modified, or executed even when plant operators are not physically present.

IoT deals with the interconnection of devices, working based on the principle of feedback technology. This technology ensures that accurate information is being sent and received at varying intervals. An example of a company employing this intelligent solution offered by IoT to increase manufacturing is General Electric. At one of their battery plants, over ten thousand sensors measure machine operating data, temperature, humidity, and other factors in real time.

IoT needs little time to adapt. Statistics reveal the proclivity of people over 40 to have difficulties with modern gadgets. This trend can however be reversed. With IoT, deadlines can be reached faster and appointments are upheld with little to no stress. Meetings can be scheduled and executed within minutes, even when the participants are scattered all over the world. This inevitably leads to reaching consensus sooner, and ultimately, ensuring steady progress.

IoT provides the control of networks.

DO YOU KNOW WHERE TO START?

It’s not as difficult as you think, when you have the right partner.  Download a free brochure NOW! Smart Manufacturing doesn’t have to be complicated.