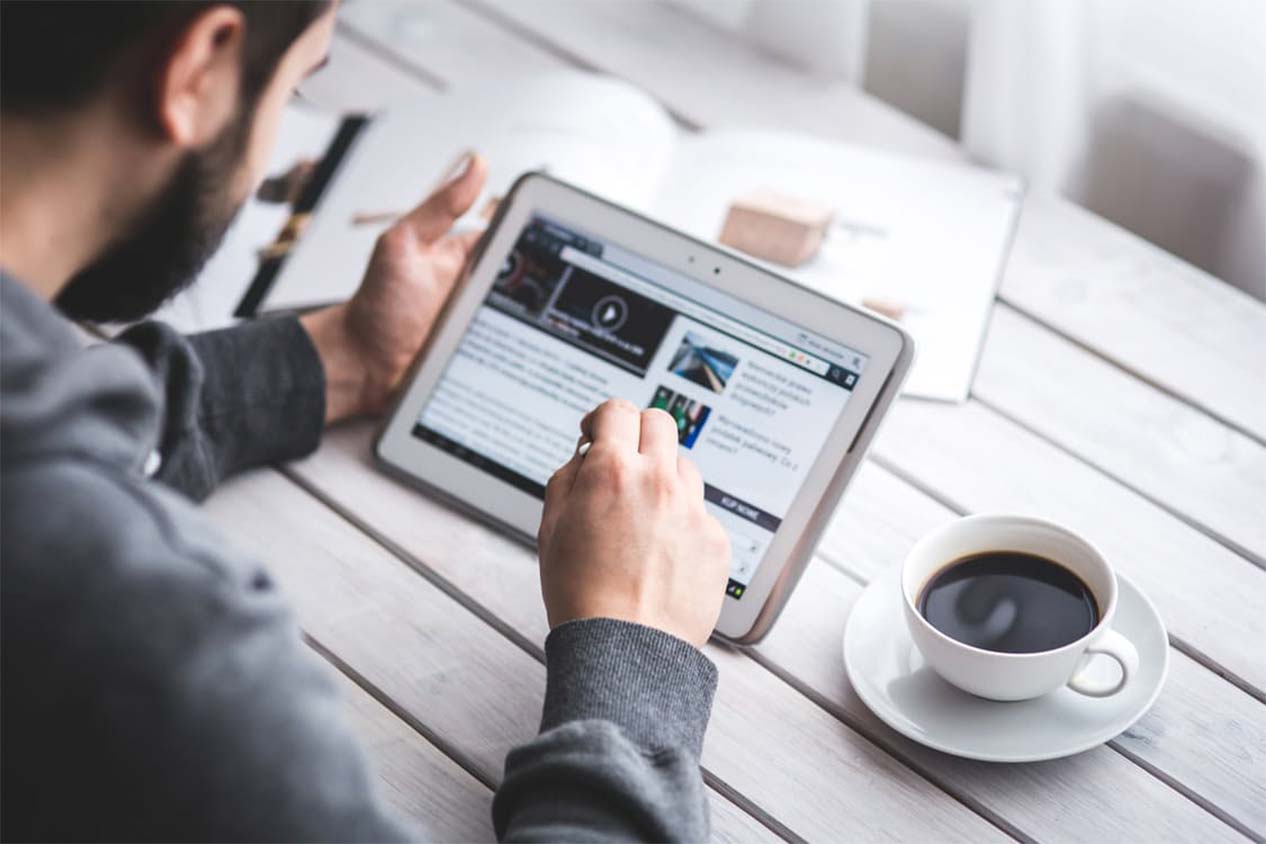 The sheer extent to which the Internet of Things (IoT) has started subtly influencing our lives is phenomenal. So what exactly is IoT? The term essentially refers to the interconnection of devices and structures containing some form of electronics within. These units can communicate over a common network and share information. A survey conducted in 2015 showed that there were 6.4 billion interconnected devices around the World. The number is expected to quadruple by the end of this decade. We are moving into a World where effective communication between devices without human intervention will become a reality. IoT is regarded as one of the most active areas of research today and millions of devices capable of connecting to a network, sharing information and using that very information to improve the overall customer experience, is rapidly increasing. Many of these products have moved out of the testing stage and are being deployed at a brisk pace. Here are a few predictions regarding the advancement of IoT in the year 2017:

1. It will provide a boost to startups:
Many fresh startups working on IoT had been struggling to get their products and services into the mainstream market. This was generally because they were seen as much too expensive or blatantly unnecessary. This attitude towards IoT is slowly changing and is expected to open up the market significantly for this industry in 2017. Over the years, startups have been receiving more and more support monetarily as they have been able to develop relevant products and minimize costs through innovative and radical means. Startups which focus on vertical data analytics, machine learning and AI will see a massive increase in outflow of end user products.

2. Security concerns will rise:
As the number of active devices that are connected over a common network increases, the threat of a potential hack increases as well. The impact of a security breach will also be exponentially greater as the data held by these devices may be very sensitive personal information. Imagine the kind of data that your home will contain if the lighting system, doors, kitchen appliances and security cameras are all part of a common network that works to optimize all the routine tasks around the house. A hacker can possibly map out your entire daily routine. Information about when you leave home for work, when you go to sleep and every other part of your personal life can be obtained and used against you. This remains a major concern for IoT.

3. IoT will become a mainstream course in technical institutions:
As multinational giants like Microsoft, Google and IBM get deeper and deeper into development and marketing of IoT accessories and services, there will be a rush to employ highly skilled workers who have specialized in this domain. Presently people with this skill set are hard to find as there is no established system for teaching this subject. IoT by itself has grown to an extent where it can be compiled into a course and taught. Engineering institutes will start offering courses related to this topic and professional awareness of IoT is expected to increase.

4. Products developed will become more focused on the needs of the public:
In the initial stages, IoT products were largely considered extravagant. They were trying to solve problems that didn’t really exist. Connecting a multitude of commonplace objects to the internet might sound fascinating but it does not really serve any purpose. Companies are now looking into practical applications of IoT that can actually make a difference to common people instead of being a luxury that only the rich can afford. This is bound to encourage more people to invest in IoT related merchandise and services.

5. Data mining will become even more effective in creating profiles of individuals:
There will be an upsurge in the amount and quality of data that can be collected about people over the internet. With so many more active data sources constantly emitting pictures, wall posts and tweets at prodigious rates, data mining tools will see improvements. The collection of relevant information to boost consumer experience will become a challenge. This might result in developments in neural network based machine learning algorithms as well to keep up with the demanding nature of the obtained information.

6. National Governments may decide to implement IoT solutions to solve civil issues:
2017 may see the large scale stationing of IoT devices to assist departments like public health or police. By getting constant updates through multiple devices, governments can use the data to track criminal activity, control vehicular traffic efficiently and implement many other public support schemes. The security of these devices continues to be a concern however, and it is yet to be seen if governments will be willing to take the big leap disregarding all the potential risks.

7. The lack of reliable standards for IoT may continue to be a substantial problem:
IoT has introduced a vast array of data protocols like MQTT and CoAP. The standardization of such protocols is yet to be done. There is no push being made by large companies to unify multiple platforms and provide a clear guideline for future developers to use. The IEEE foundation has been attempting to implement good infrastructural protocols such as IPv6 but there is no large scale commercial backing for such a project. This trend is expected to continue in 2017.

IoT will no doubt be a dominant force in the field of technology for many years to come. The only question is if it can be made secure and implementable. The year 2017 may be the turning point for IoT. Many potentially groundbreaking innovations are certain to materialize and how we handle these innovations may determine the degree to which IoT will impact the way we lead our everyday lives in the near future.